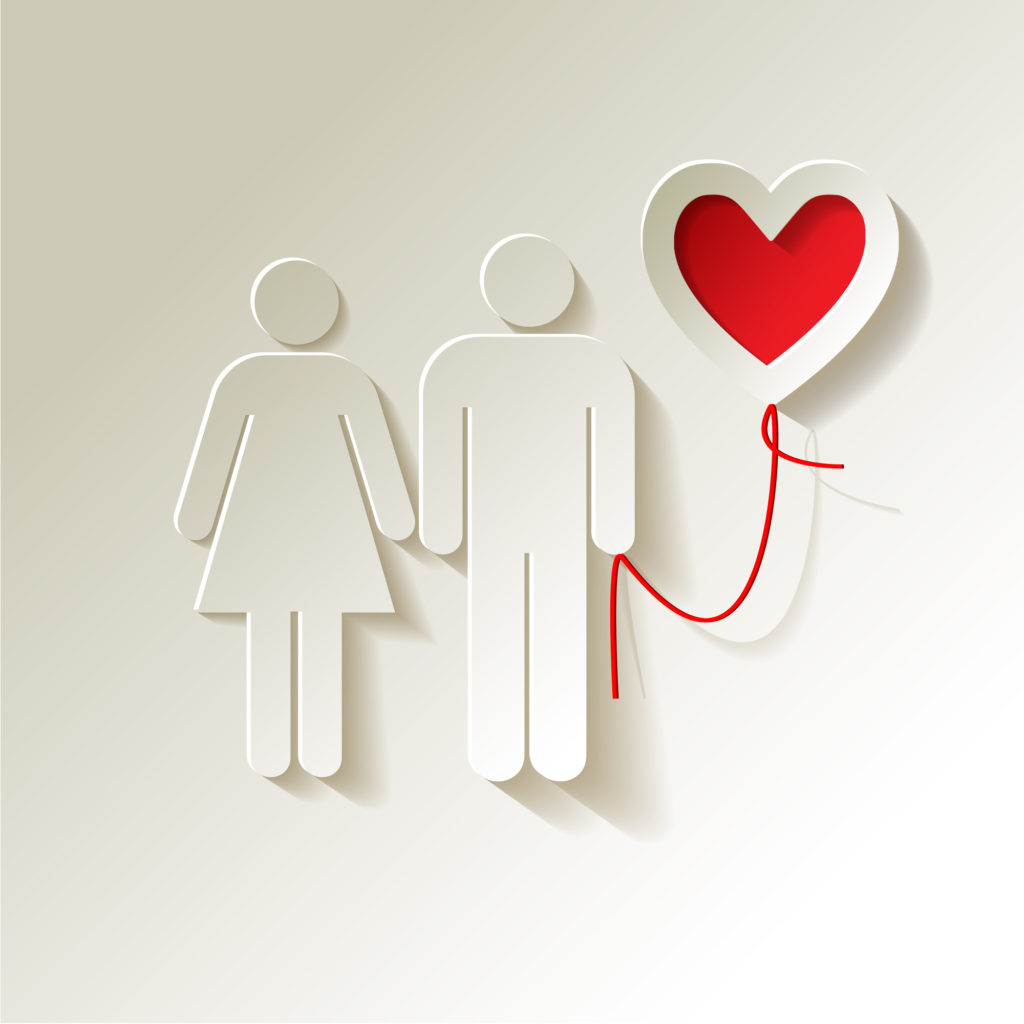 That’s how some describe the baby boomer generation. Oh, yes, throw in rock ‘n roll, too.

Divorce rates for adults 50 and older have doubled in the past 25 years. According to the National Center for Health Statistics and U.S. Census Bureau, in 2015 for every 1000 married persons ages 50 and older there were 10 divorces up from five in 1990.

Gray divorce contributes to the rise of elder orphans – an old person who is single, lives alone and has no children or support system.

Elder orphans are primarily women who married older men increasing the odds of widowhood. Some were busy climbing corporate ladders. Many didn’t marry. And thanks to the pill some never had children.

Are you likely to be an elder orphan?

With a 70% risk of needing long-term care in later years being widowed, single and/or childless increases the need to have a plan for long-term care and to be able to pay for care.

Sad but true is the fact that more women than men require long-term care. The good news is that women live longer than men.

The not so good news is that oftentimes we have less money for a myriad of reasons – raising kids, caring for aging parents, working part-time, making less than male co-workers, etc.

We’re more fearful of outliving our income. And we’re concerned about how to pay for long-term care if needed.

How do people pay for long-term care?

For most of us there are just three funding options: self-fund using income and savings, private insurance or qualifying for Medicaid and government assistance.

According to a 2015 Congressional Research Service report, Medicaid continues to be the primary funder of long-term care expense covering 43% of the expense followed by Medicare covering 22%.

Another 7% comes from other public funding programs such as Veterans Health Administration and Bureau of Indian Affairs. Together these government programs fund 72% of care.

Private funding accounts for 28% of long-term care expenses with 17% paid from income and saving, 6% from private insurance and 5% from private sources including philanthropic foundations and corporations.

We often hear three complaints about long-term care insurance: 1) it is too complex, 2) it is too expensive, and 3) I’m not insurable.

It is complex. But it is affordable, too.

We ask our clients to determine the amount of risk (expense) they want to offset with insurance and to set their premium budget. We then work to align these two factors.

Underwriting guidelines are changing all the time with some medical conditions becoming insurable and others becoming uninsurable.

About 30% of applicants are declined coverage today. As a result we have expanded our product offerings to include funding strategies that are available to clients whose health or age precludes insurance coverage.