A Call From Dad 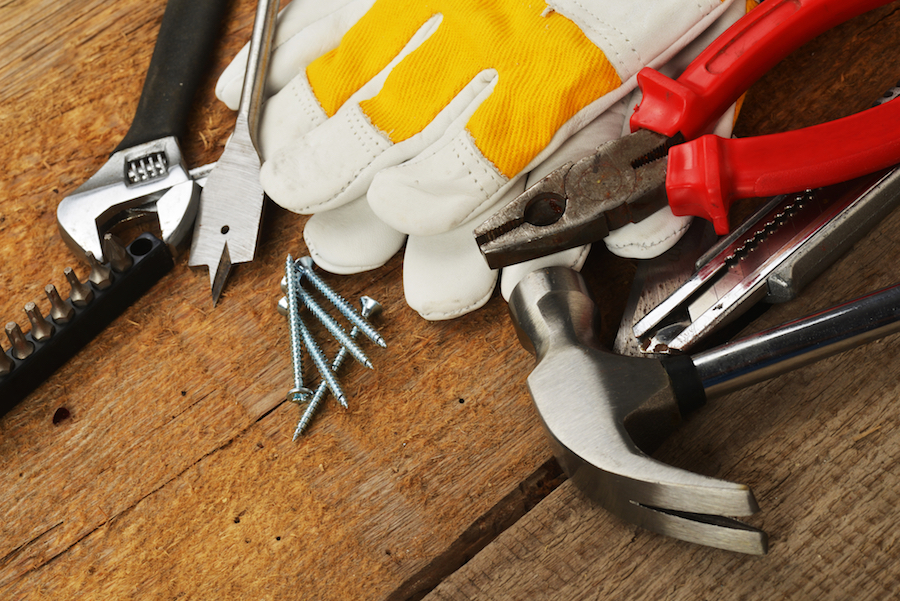 Twenty-seven years ago I received a phone call from my father and still remember the conversation. He had called to tell me that he and my mother had made a very significant investment in my financial future and was eager to tell me about it.

As you can imagine, he had my full attention and I could hardly wait to hear what he would say next. I must admit that I was thinking about how many zeros were on the check. But what he said was that they had just bought long-term care insurance (LTCI) policies.

In 1992, I’d never heard of LTCI. I had no idea what my dad was talking about. As he started to explain what this insurance covered I remember thinking that as soon as I got off the phone I needed to call my brother and sister because it was apparent that dad had lost it and might need supervision.

As the conversation progressed and he explained the benefits of this insurance, I remember saying to him that I would take care of him or mom if either needed assistance in the future. At that point he got pretty huffy with me and said that’s exactly why they bought the insurance. They did not want any of their kids to have to take care of them.

He gave me four reasons for buying LTCI

Then he said something quite grotesque about diapers – mine and his. It was years later before I realized what he was trying to say to me. He simply wanted to preserve the dignity of his relationships with his kids.

We talked about my parents financial goals in that conversation as he tried to help me understand the value these insurance policies represented.

He gave me four reasons why buying LTCI was prudent.

Years later mom was diagnosed with mild cognitive impairment and her dementia worsened over time. She died in 2012. Little by little we had been losing her for 14 years.

What can I say? I miss my mom. She was vibrant, smart, educated, refined, artistic and oh so caring. Dementia was tough for her. I think it was tougher on my dad.

With or without long-term care insurance, managing the care of a loved one takes a toll. As Father’s Day approaches, I am blessed to have my 99-year-old dad still with us and going strong.

We talk every night about his day and how the Texas Rangers are doing. He still lives independently, drives, does volunteer work every day and is religious about attending his exercise classes.

Get educated about risk, cost and funding

Today, we are all bombarded with heartbreaking stories about long-term care, baby boomers caught in the sandwich generation, soaring Medicaid budgets, the increasing cost of care, etc.

The U.S. Department of Health and Human Services reports that 70% of Americans age 65 and older will need LTC services in their remaining years. If you haven’t yet been exposed to long-term care, it’s in your future.

If you’re not knowledgeable about long-term care, get educated. Even if you think it will never happen to you, learn what you should know about the risk, costs and funding options.

With health care costs expected to grow faster than the economy and millions of baby boomers with no savings or plans to pay for long-term care, Americans face a financial tsunami.